The daughter of a businessman and nurse from Springs, South Africa, PENNY HEYNS, 42, is widely regarded as one of the best female breaststroke swimmers the world has ever seen. She is still the only woman in Olympic history to have won both the 100m and 200m breaststroke races, a clean sweep she achieved at Atlanta in 1996, thereby winning South Africa its first Olympic gold medal in 44 years. Penny swam in three successive Olympics, and broke 14 world records in her swimming career. Having retired from competition in 2001, Penny transitioned highly successfully from swimmer to motivational speaker. A natural at the podium, she travels widely, both in South Africa and abroad. She also commentates on television and runs swimming clinics at every level. Currently based in Pretoria, Penny graciously granted Thislife Online a peek under her swimming cap… 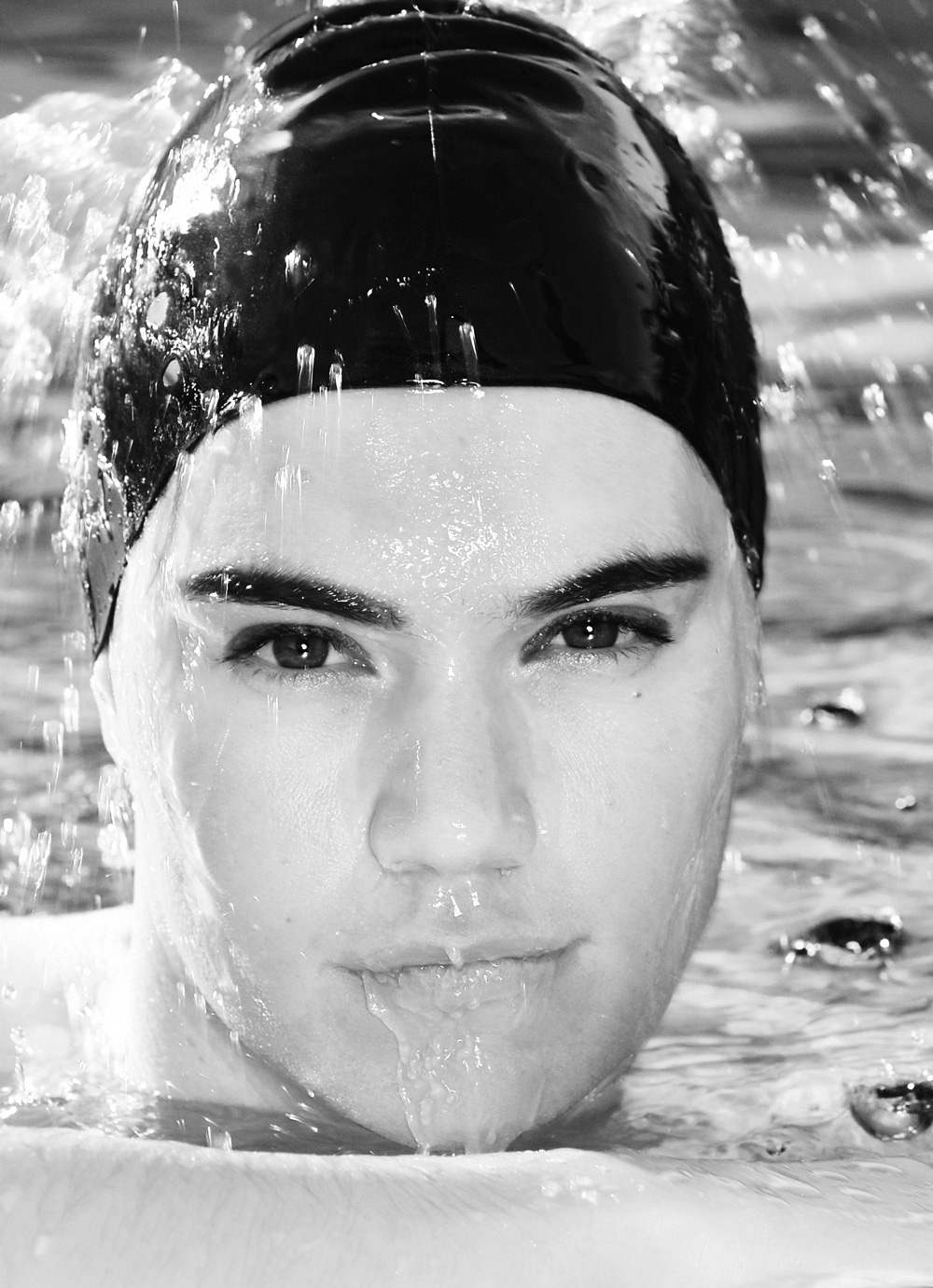 Most irritating habit in self?
I’m a perfectionist. It can make life difficult at times!

Best sporting moment?
There were several great moments, however I suppose my first Olympic gold was a biggie. It was the 100m breaststroke race at the 1996 Atlanta Olympics. I’d broken my own world record during the prelims that morning, so the goal was to improve on that, and if so, possibly win gold in the final. As it turned out, I won the race but my time was slightly slower than the morning, so I had mixed feelings. I was relieved and happy at the win, but disappointed with the time

Worst sporting moment?
Slipping on the starting block at an international meet in France in 1998. It was an invitational event, so in some ways not that important, but it was televised in Europe and thus quite embarrassing! I belly flopped into the pool and was last at the turn, but I made up some ground to finish second eventually. The good thing was that it gave myself and fellow competitors something to laugh about

Your reaction when South African ‘newby’ Chad le Clos beat American superstar Michael Phelps to win gold in the London Olympics?
I was extremely proud of Chad! It was a great example of swimming with heart, and never giving up. He proved the seemingly ‘impossible’ is possible

Twelve South African swimmers participated in the Rio Olympics, and Chad and Cameron van der Burgh brought home three silver medals between them. What should Team SA be aiming for in Tokyo in 2020?
I think a total of 12 medals for Team South Africa in Rio was a huge achievement and I’d hope we can do at least as well as that in Tokyo. In 2008, Beijing proved to be a challenge because of the very different culture there so the team will need to prepare well to handle the Tokyo games better

Guilty pleasure?
Lindt chocolate. I try not to eat it more than once or twice a week! I actually eat more now than when I was competing because I was based in Canada and USA, where the chocolate isn’t as good!

Hardest thing you ever had to do, and how you coped?
Deal with the passing of my mother in May 2001. One day at a time, and I know some day I will see her again

You and God?
I believe He is the Alpha and Omega. Without Him nothing would exist. The coolest thing about Him is that He desires to have a personal intimate relationship with every individual, and loves us despite our sin and lack of love for Him

Your top piece of motivational advice?
Focus on what you’re in control of, and do it to the best of your ability. Wherever you are, be there 100%. Swim your own race, and strive to be the best ‘you’ that you can be! 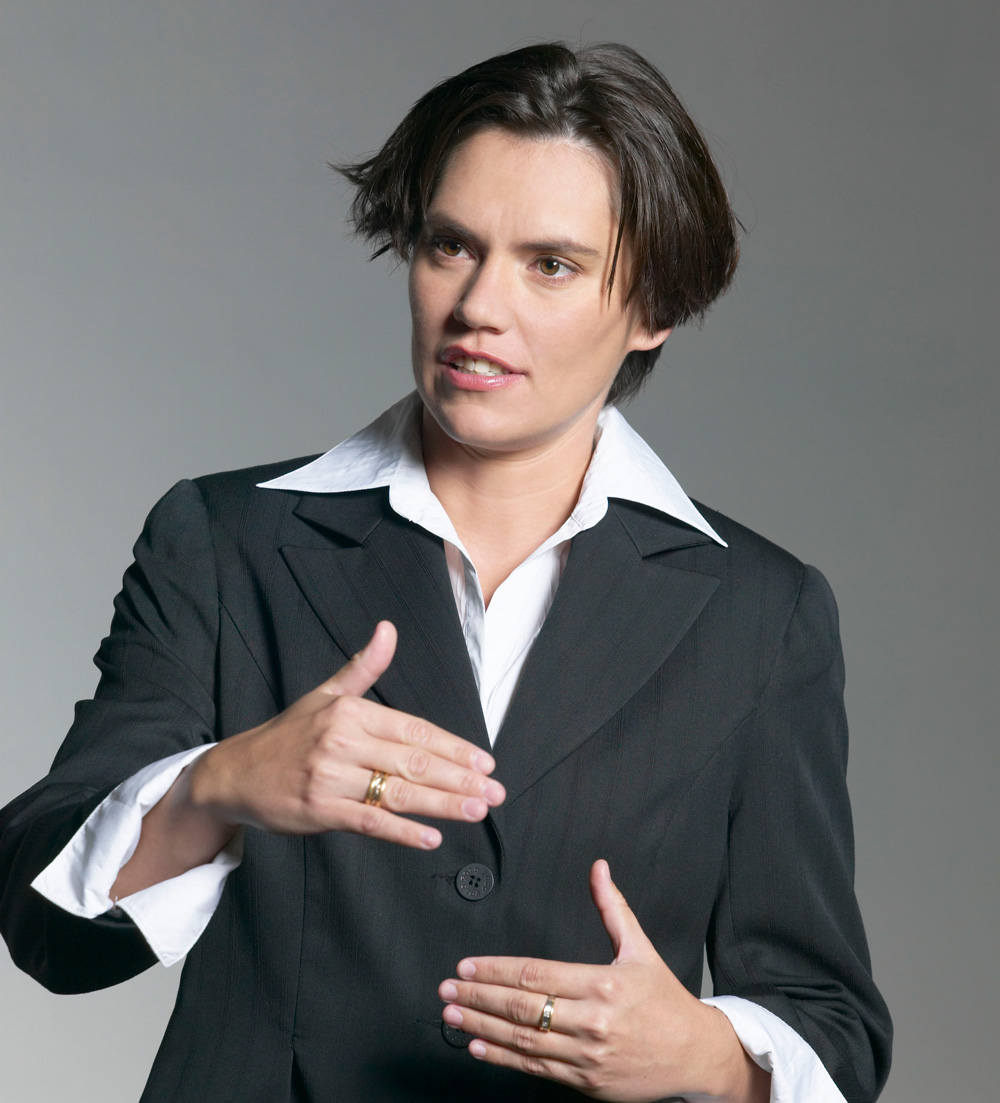 ‘Focus on what you can control’ says Penny, now a motivational speaker and commentator | PHOTO: Merwelene van der Merwe 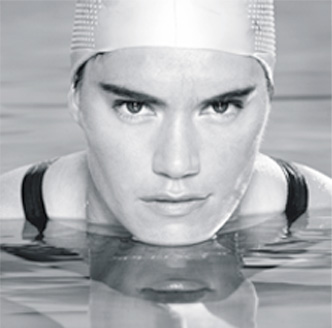 Visit www.pennyheyns.com for details of what Penny is up to at the moment 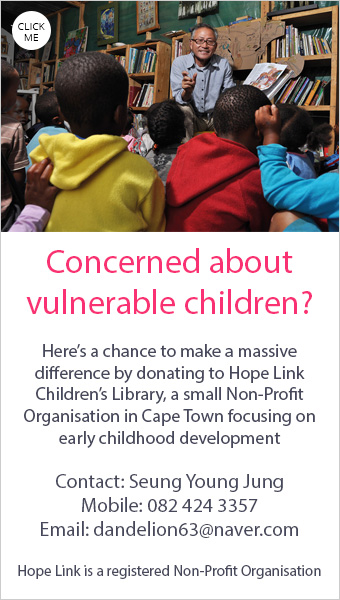 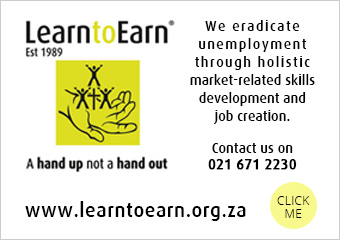 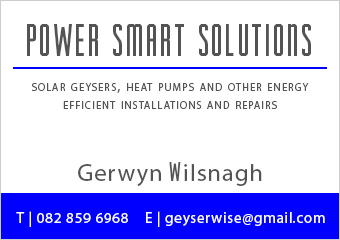