IT SOUNDS SO EASY. Have a baby and bond. Then get some great childcare, skip back to the office in your stilettos and pull off your duties with newfound wisdom and maturity. That’s till you do it. Sleep deprivation is a recipe for disaster all by itself. But stir in other ingredients such as the need to leave the office on the dot, the desire to prove to yourself and others that nothing has changed, and maybe just a dash of sensitivity, and the soufflé of maternal happiness may just flop a little.

So what’s the best way for a new mother to circumvent the pitfalls when she returns to work? And what’s this ‘maternity transition coaching’ modern professionals are now accessing in the hope of a more seamless return to the office? SUSAN BENTLEY spoke to maternity coach Melany Green, MD of Great Expectations. 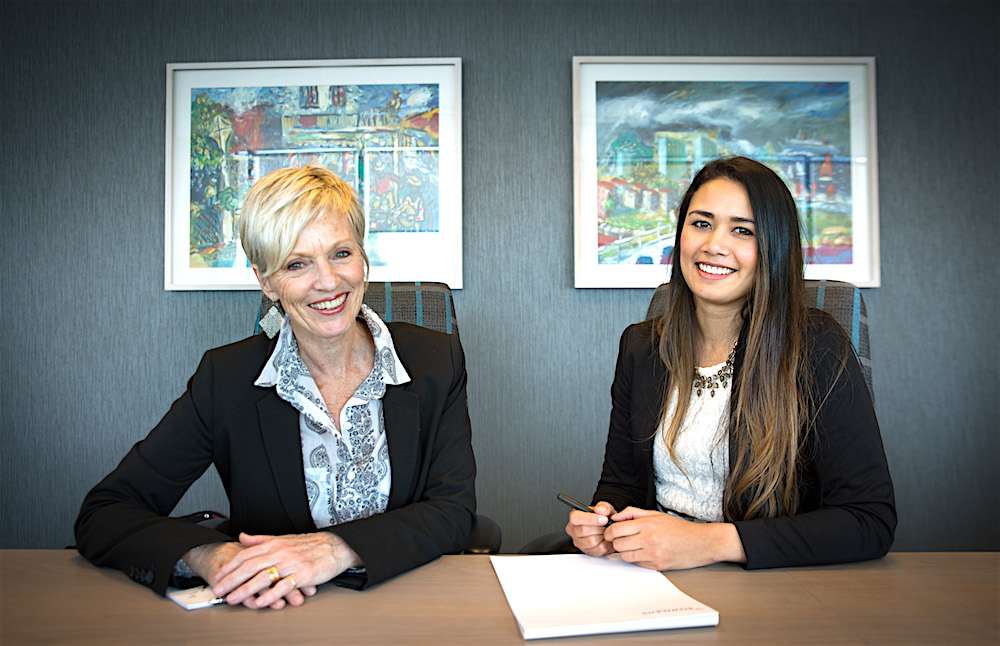 Melissa Cogger (right), an attorney at Bowmans law firm in Cape Town, pictured here with maternity transition coach Melany: ‘Coaching helped me realise it was unrealistic to expect to work at the same pace as I did before having my baby, and got me to believe it’s possible to be a successful working mother. Melany helped me re-draw boundaries while remaining effective at the office: to let go, delegate and have difficult conversations in order to communicate what would and would not work.’  |  Photo: Nicky Elliott

AND YOUR EXTRA-IMPORTANT BONUS TIP:

So Melany, why maternity transition coaching? ‘Having a baby is a major pinchpoint in a woman’s career. We help women realise they can merge their career and a fulfilling home life, and we help organisations become better, more accessible places for parents to thrive.’

How does it work? ‘This phase of an employee’s life presents challenges to both the woman and her line manager, so we engage with them both independently over a 12 to 18 month period. Firms often fear losing a top female and their investment in her over the years, while the employee might fear she will be seen as less committed because of her change of status. Maternity coaching reduces the risk of misperception and helps everyone deal effectively with the change in their working relationship.’ 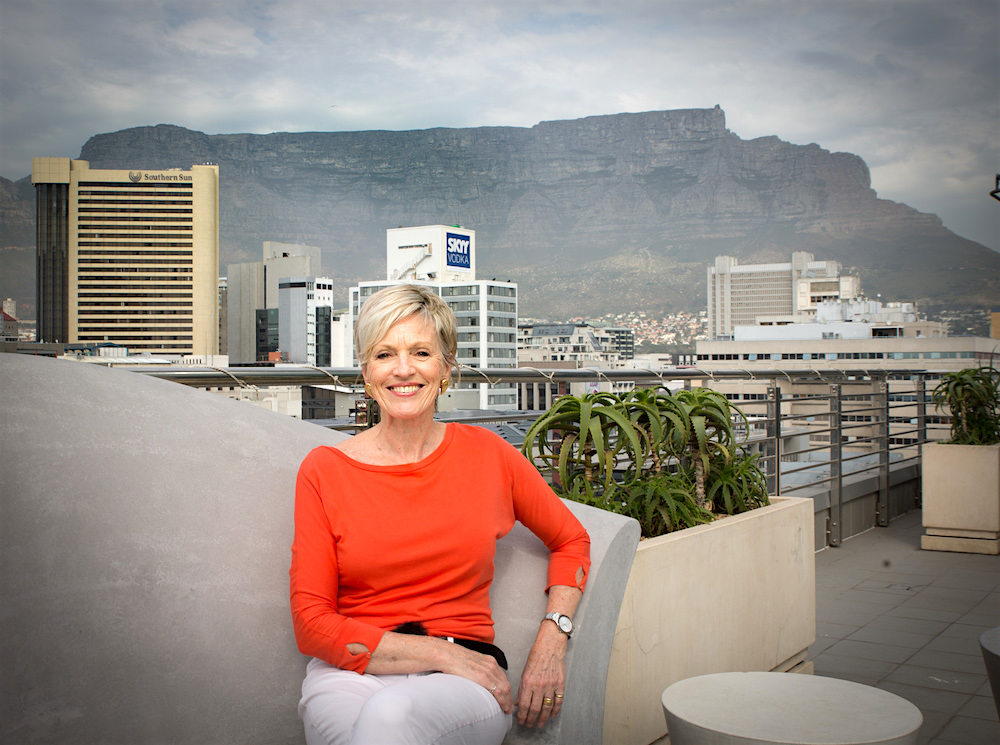 Maternity transition coach Melany:  ‘One of the most satisfying aspects of my role is when a woman focuses on a positive possibility and starts to realise, ‘I can do this.’  |  Photo: Nicky Elliott

What do you focus on with your client? ‘Our sessions with an employee raise her self-awareness. We explore options as to how to manage the new normal, find a momentum that works for her and her firm, manage her hours and integrate her priorities. She needs primarily to understand that there have been clear identity shifts for her, and that she’ll feel vulnerable while adjusting to them.’

What do you discuss with employers? ‘The consultations with a line manager focus on his or her challenges and perceptions in effectively managing the employee through this phase. This can go wrong even with the best intentions, for example the line manager cuts back on her employee’s responsibilities out of respect for her new situation, accidentally causing her to worry about being left out.’

Your own experience as a working mother? ‘I certainly didn’t get it all right, which makes me an authentic coach! I’m grateful for the anchor of God in my life and the freedom to start each day, despite what lies ahead, with this thought: This is the day the Lord has made, I will rejoice and be glad in it.’ 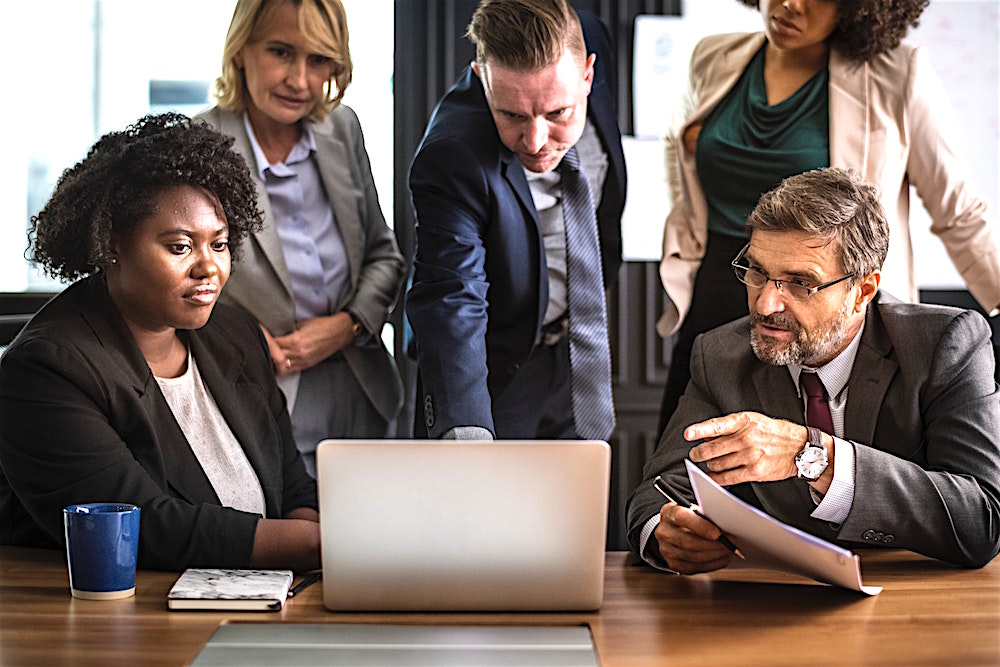 It’s essential for every mother to find a new pace for herself once she’s back in the workplace, says Melany. Communicating with your colleagues and leadership is vital to avoid frustrations and misunderstandings

MELANY: ‘I met Janice, a senior financial professional, one month before she was due to go on maternity leave. She gave birth to a little boy and at our pre-return session was visibly daunted by the thought of managing her return to work after a four-month maternity break. She worked close to home and was keen to manage her boundaries and leave work by 4.30pm each day at the latest.

I met again with Janice three months after she went back to work. It was clear she was doing what I’ve seen so many other driven women do: keen to prove that nothing has changed, they quickly become job-fit, and in so doing, end up sleep-deprived and utterly exhausted.

Her exhaustion led her to perceive the efforts of her line manager to make her job expectations more realistic as intimating that she was no longer capable. At the same time, she felt criticised by her husband and extended family for her failure to look after herself and to spend more time with the baby.

Highly fatigued, she was hypersensitive to anything that anyone might be thinking of her, and had even started to think of leaving her job to find other employment. It would have been disastrous to add another change to the momentous change she had just been through.

Through coaching, Janice began to realise that everything HAD changed. She had made two significant moves – first from working woman to mother, and then from mother to working mother. She needed to change her perspective. Adjusting her pace of work for a season would help her to take charge of her energy, allowing her to be a lot happier with what she was achieving both at home and at work.

In a separate session with her line manager, who had never worked with someone returning from maternity leave before, I was able to help him learn to better articulate his suggestions as to what she could and couldn’t do. Communication between them both was greatly improved.

Janice learnt some tools that she used at work which made her feel more in control, empowered to say no and satisfied with the quality of her work.’

*not her real name 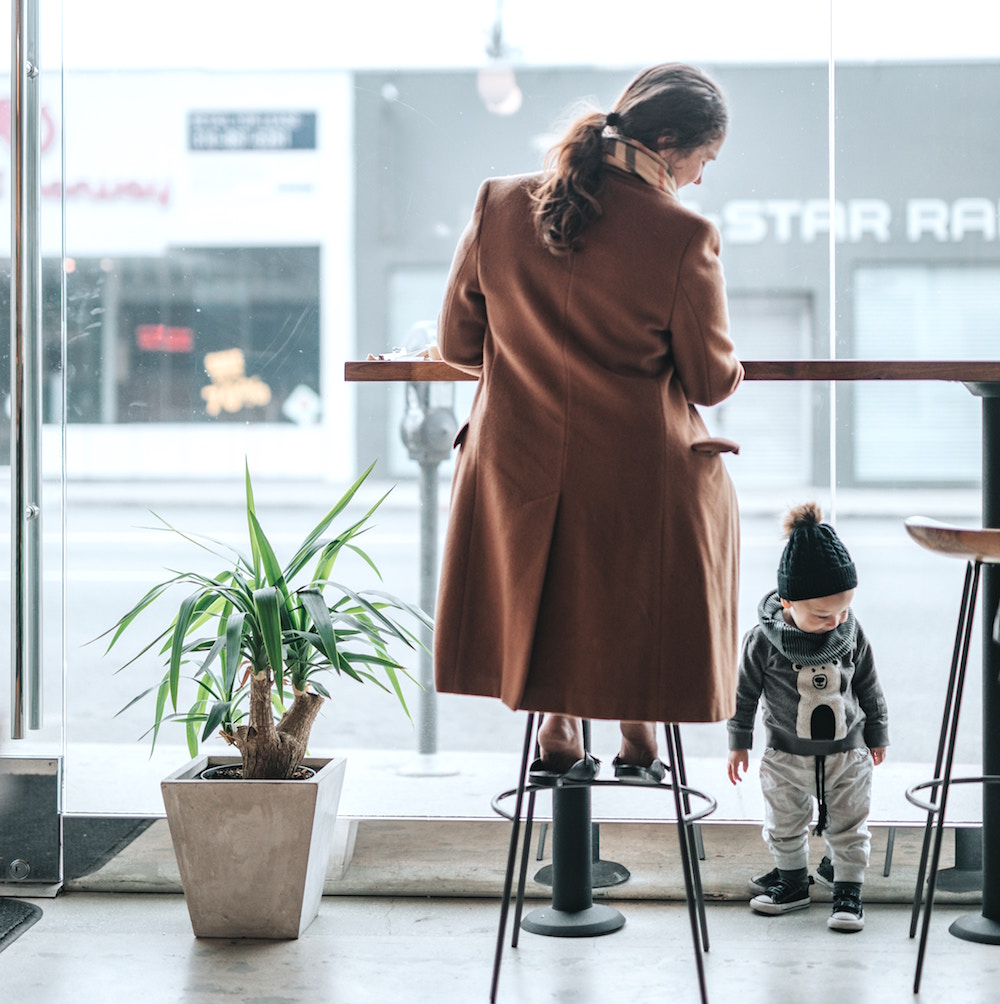 A mother returns to work as a better person, with raised emotional intelligence and so much more to offer during her working life, says Melany